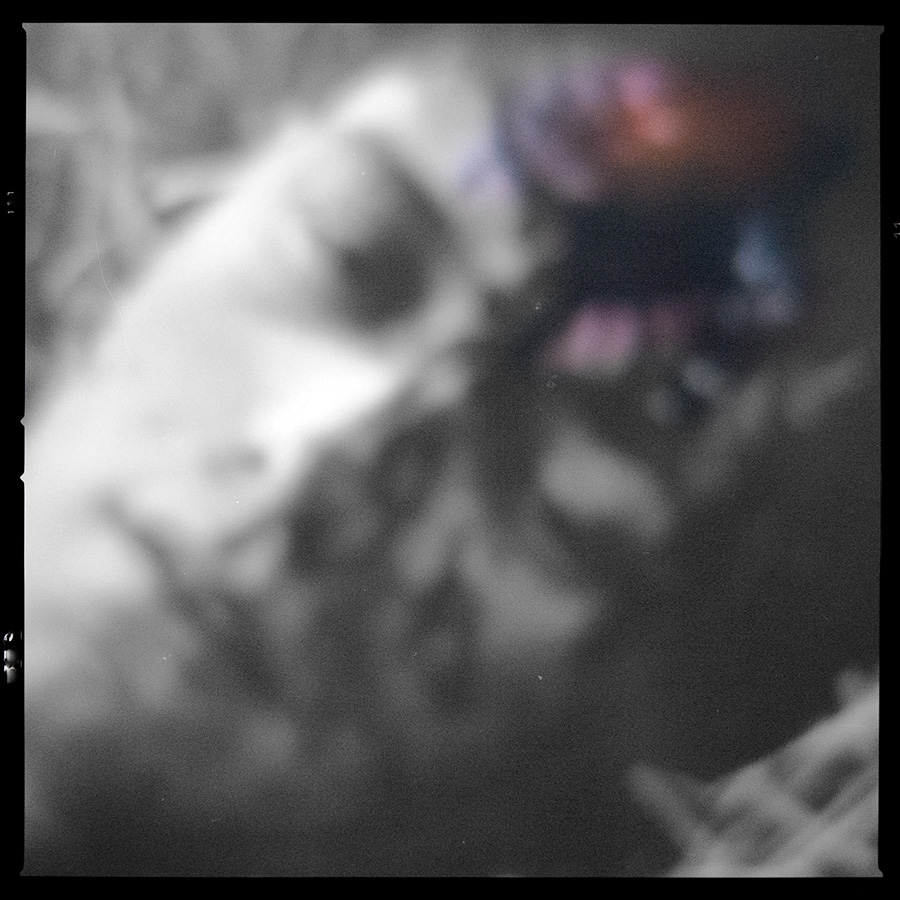 World War One began in the summer of 1914.
It was triggered by a chain of excessive reactions to a terrorist act. Millions of people lost their lives in the four years that followed.
The summer of 2014 is similar to the one of 1914.
Terrorist acts in Eastern Europe and the Middle East are engaging powerful nations in a distant war that may turn global. 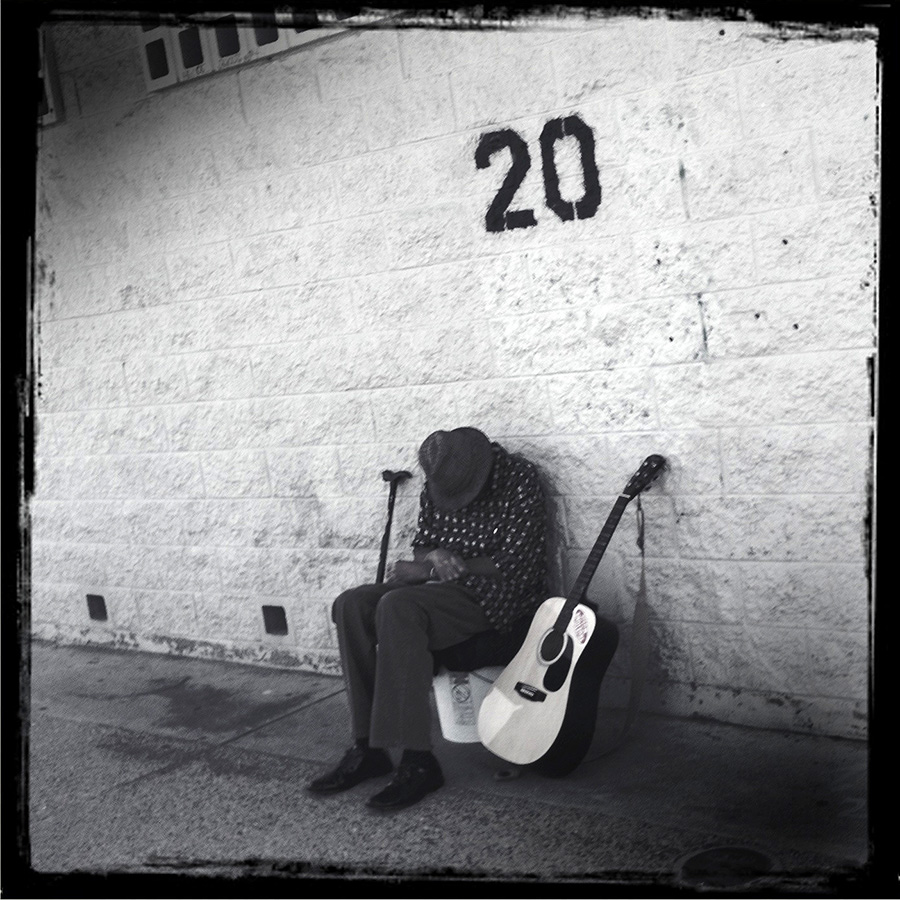 In Venice, California, Jack Davies knows he won’t be able to play guitar for very long. His fingers are getting stiff. He was in Nam playing the blues for the troops. He has been homeless ever since he came back. 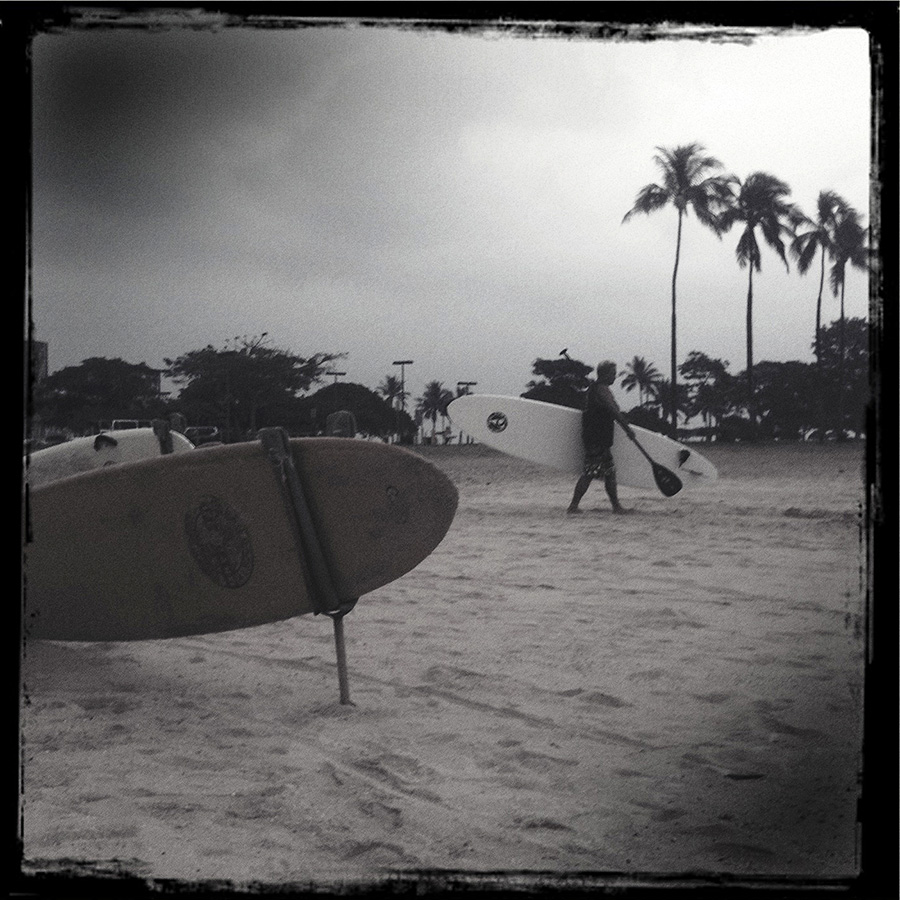 In Honolulu a gentleman with a beer belly walks by holding a surfboard under his arm. He’s on his way to fall down from a nearby wave. 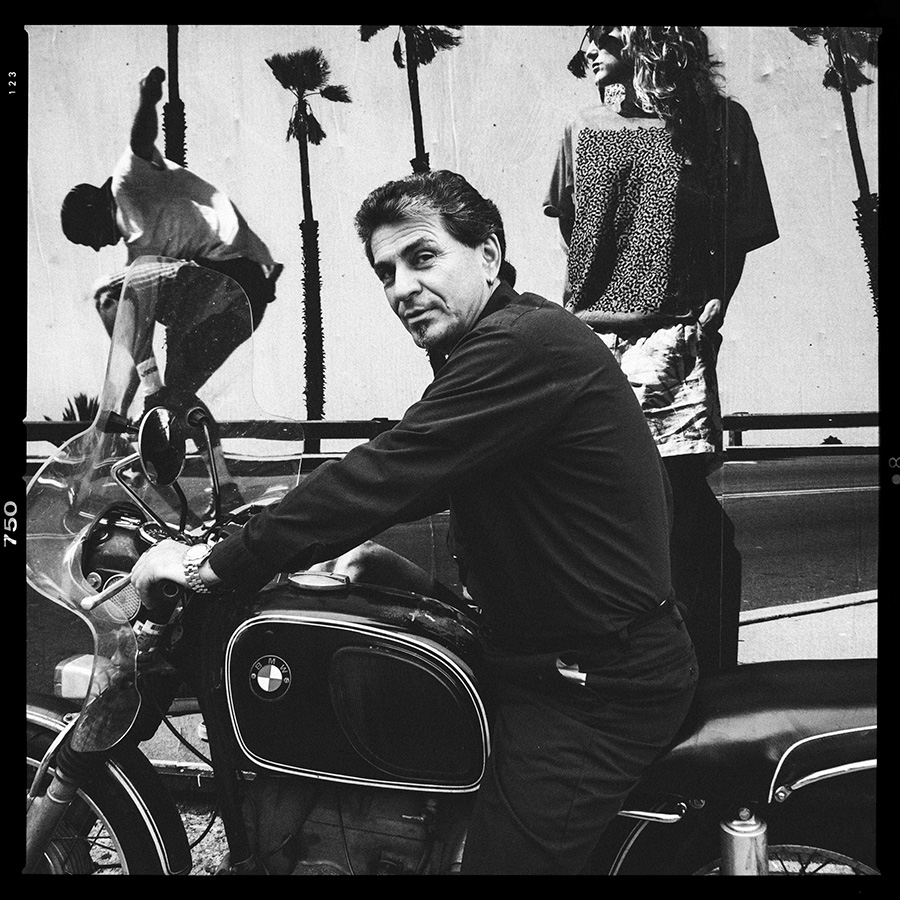 Gus had his own auto repair shop at the corner of Lafayette and Great Jones for over thirty years. They bought him out to build millionaires’ apartments. He moved to Brooklyn. He’s worried they’ll eject him from there too. 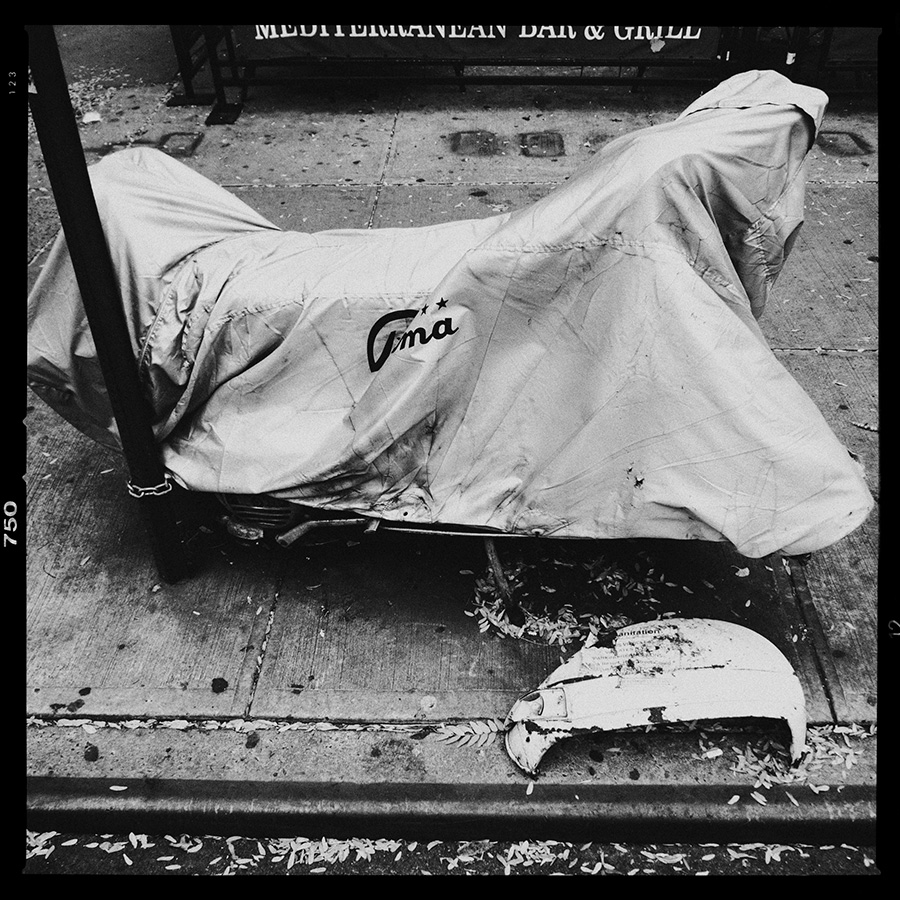 My friend Paul left for Saint Barthes to work in a restaurant six months ago. He abandoned his Vespa, chained to a ‘No Parking’ sign. His brother Jack says he’s not coming back. He wants the Vespa. 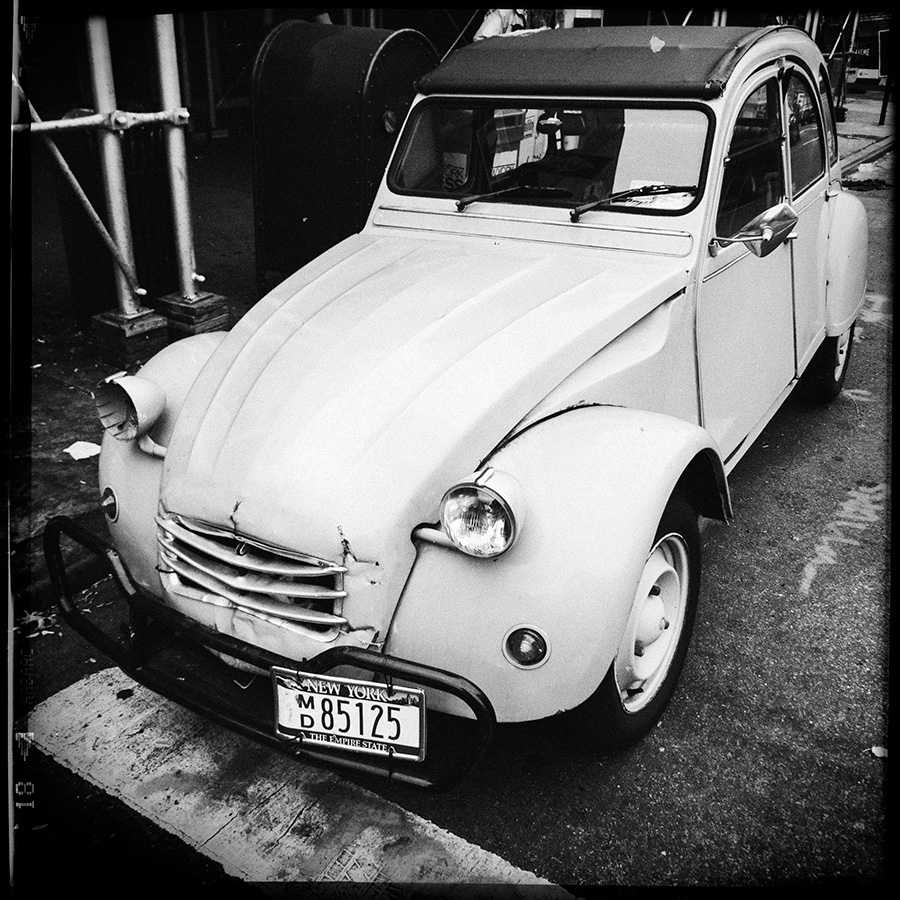 The doctor parks his vintage Citroen in the only spot left reserved for doctors in the East Village. He fights daily with an orthopedist who wants to share the spot with him. 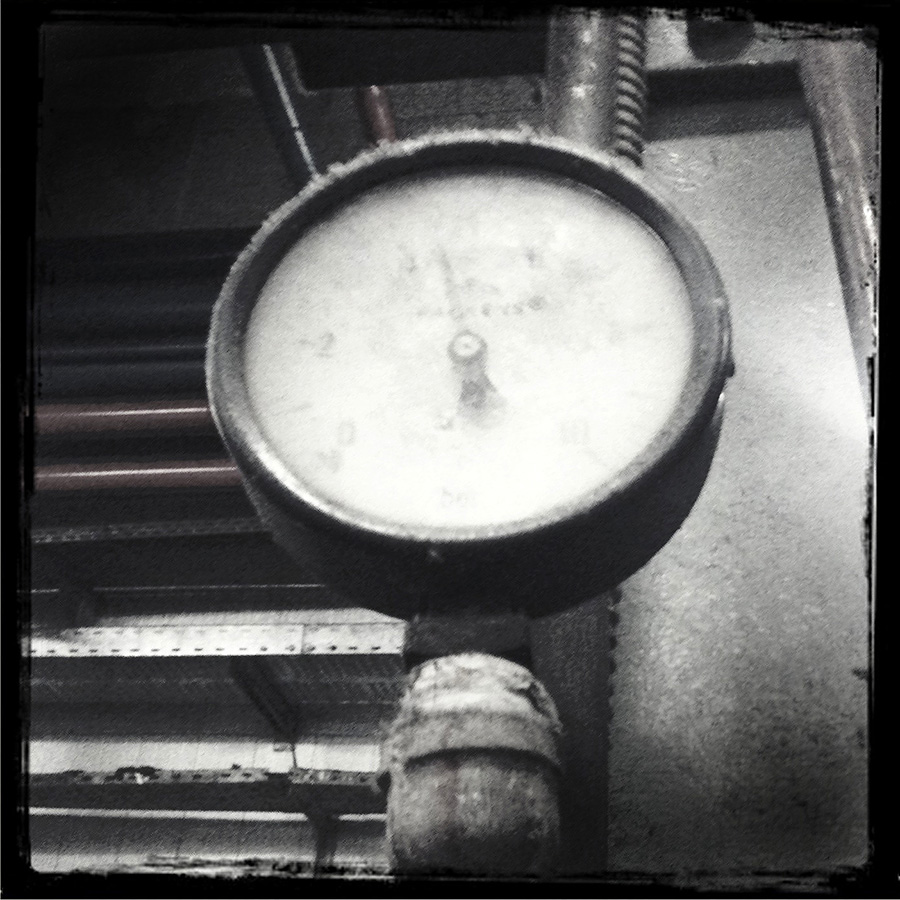 Factories are open, but they’re working at half capacity. Nobody writes about it because the economy indicators need to be positive. Otherwise we’re all going to shoot ourselves. 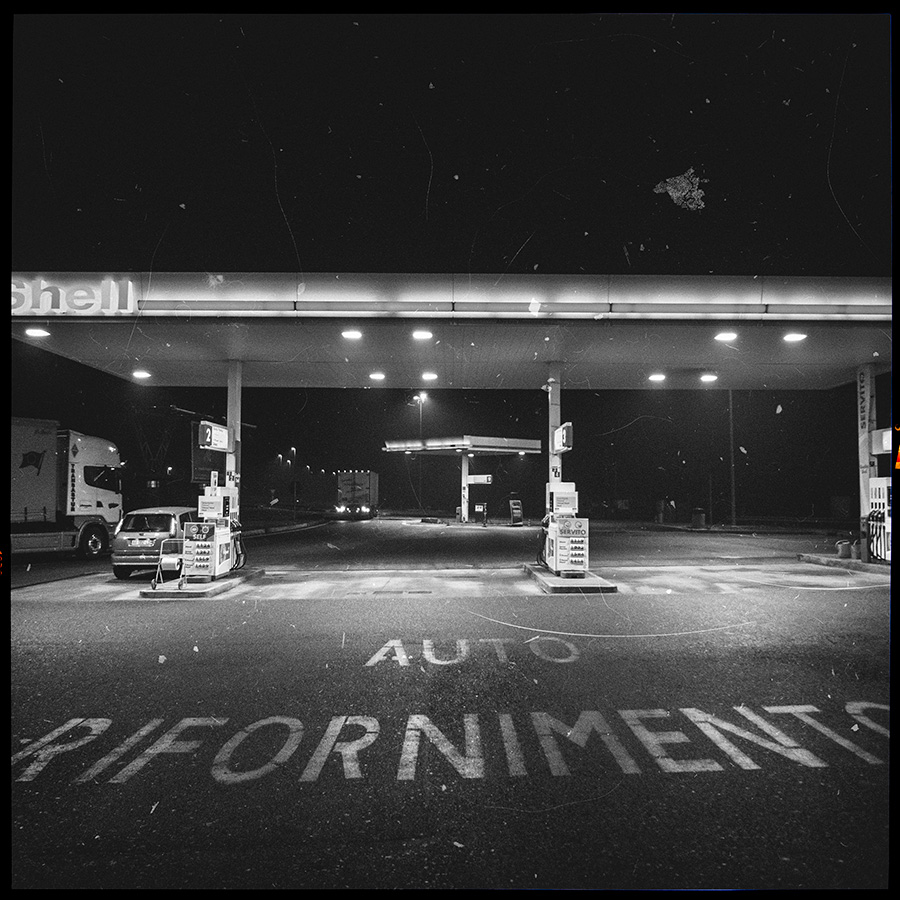 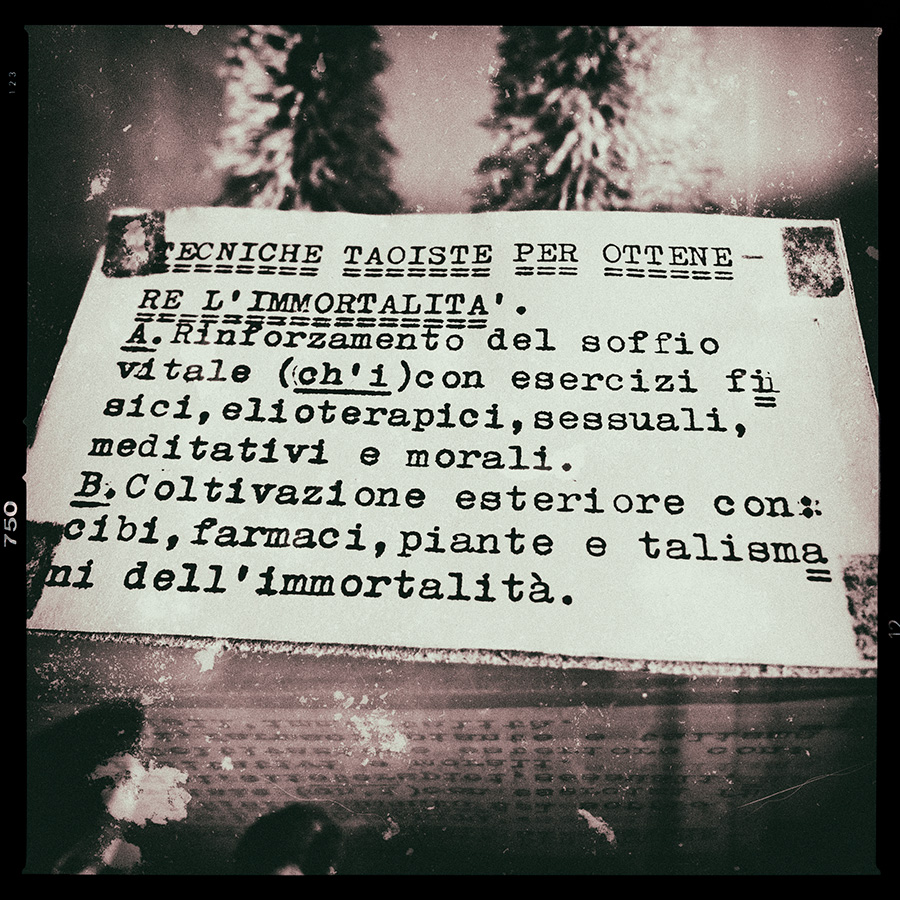 At the gas station on Highway 26 in the Italian flatlands, they sell natural products that will make you immortal through the application of Taoism. They also sell Swarovski studded tongue scrubbers. It’s three am and the coffee machine is cold. 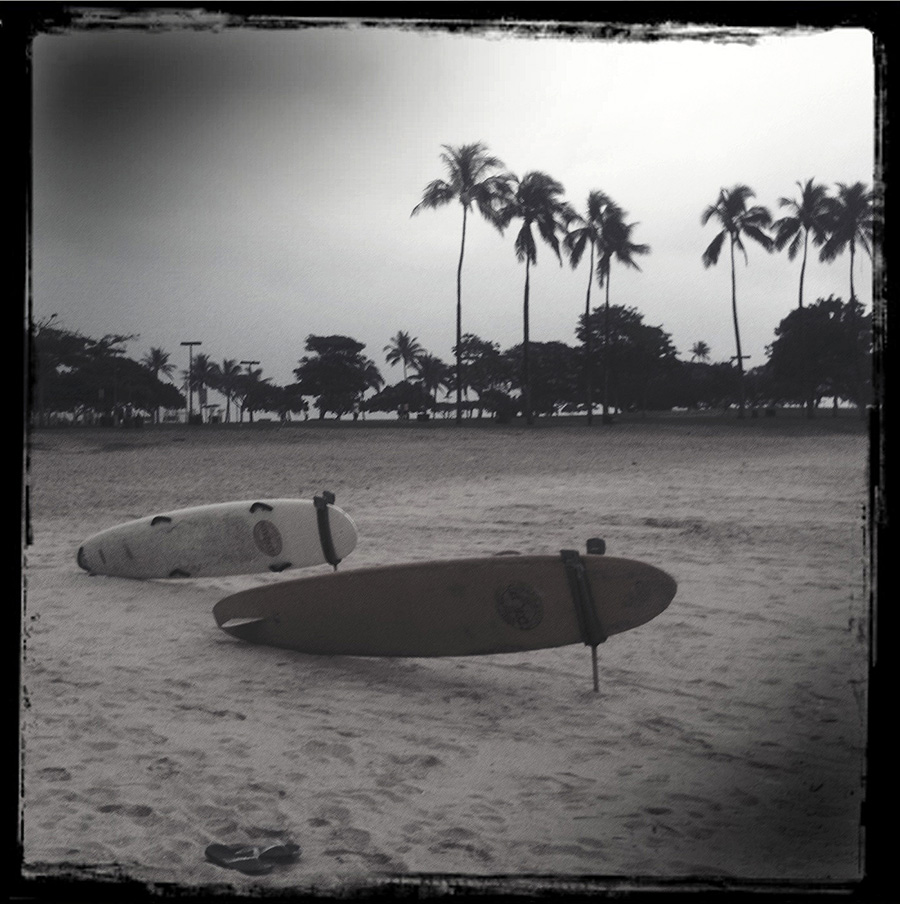 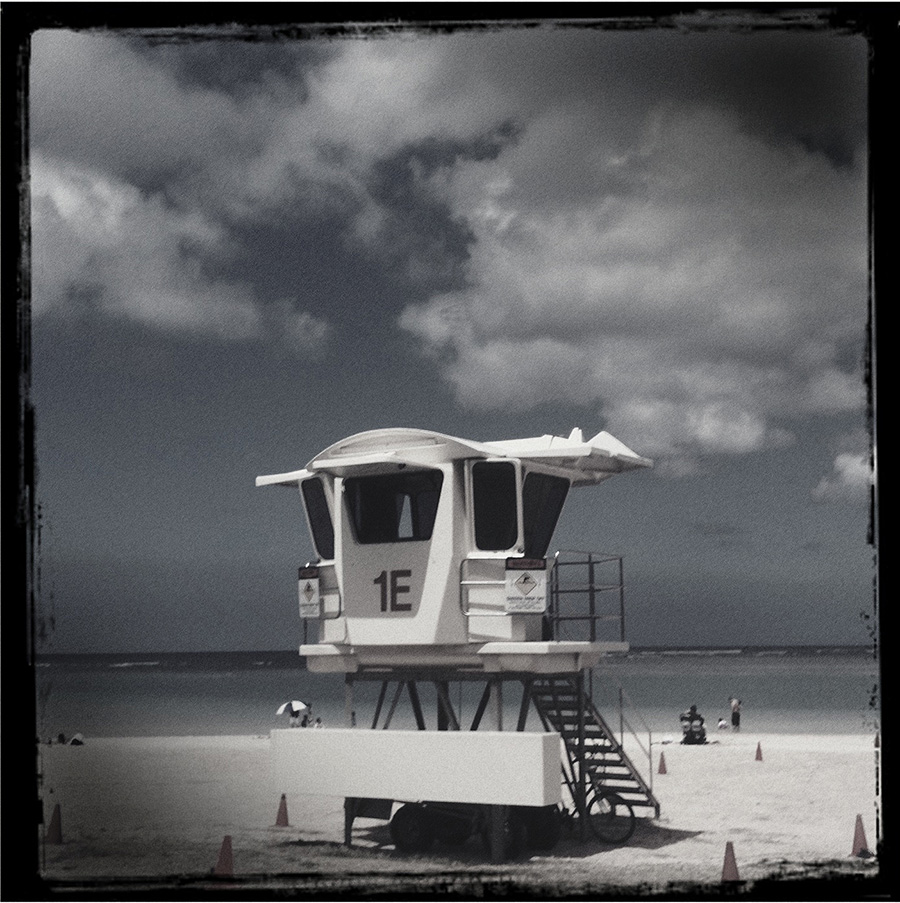 In Honolulu the man never came back ashore. The lifeguard said, later, he remembered a fat man walking by with a surfboard, but he was having a text fight with his girlfriend at the time. She had pointy nipples that shown through her t-shirt. He hated that. 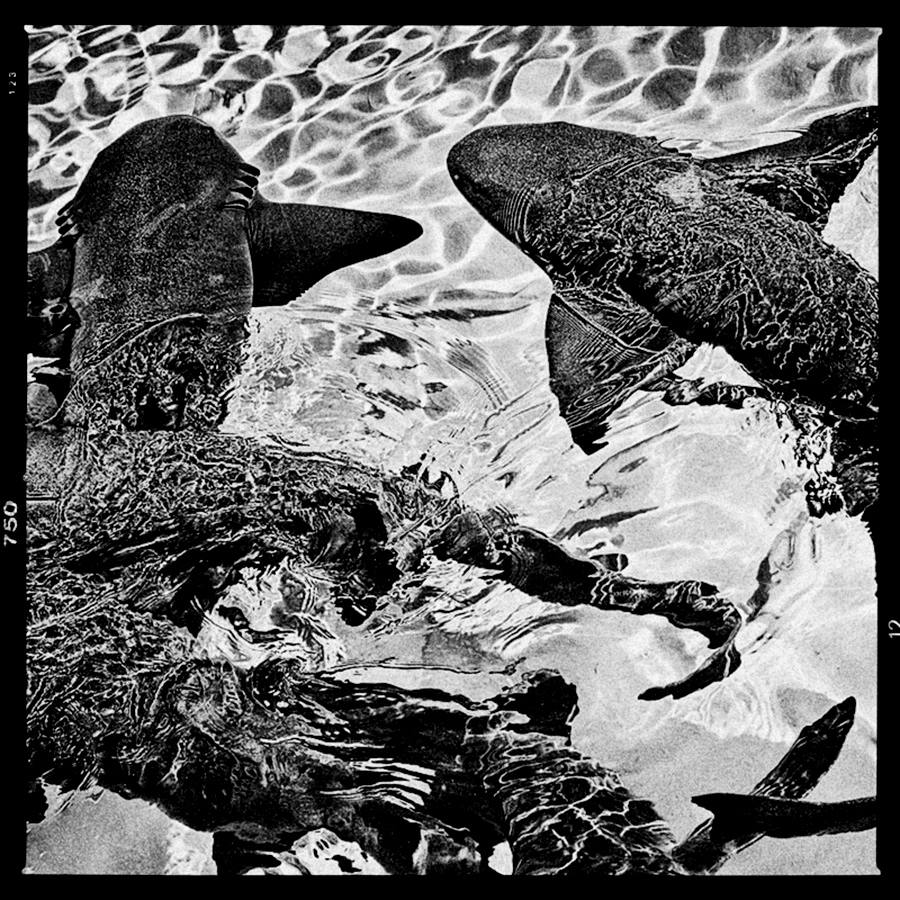 In Bahamas the sharks are coming closer to shore because the climate’s gone crazy. Hotel workers mow them down with shotguns. Tourists complain about the noise and later buy the shark teeth at the local store. 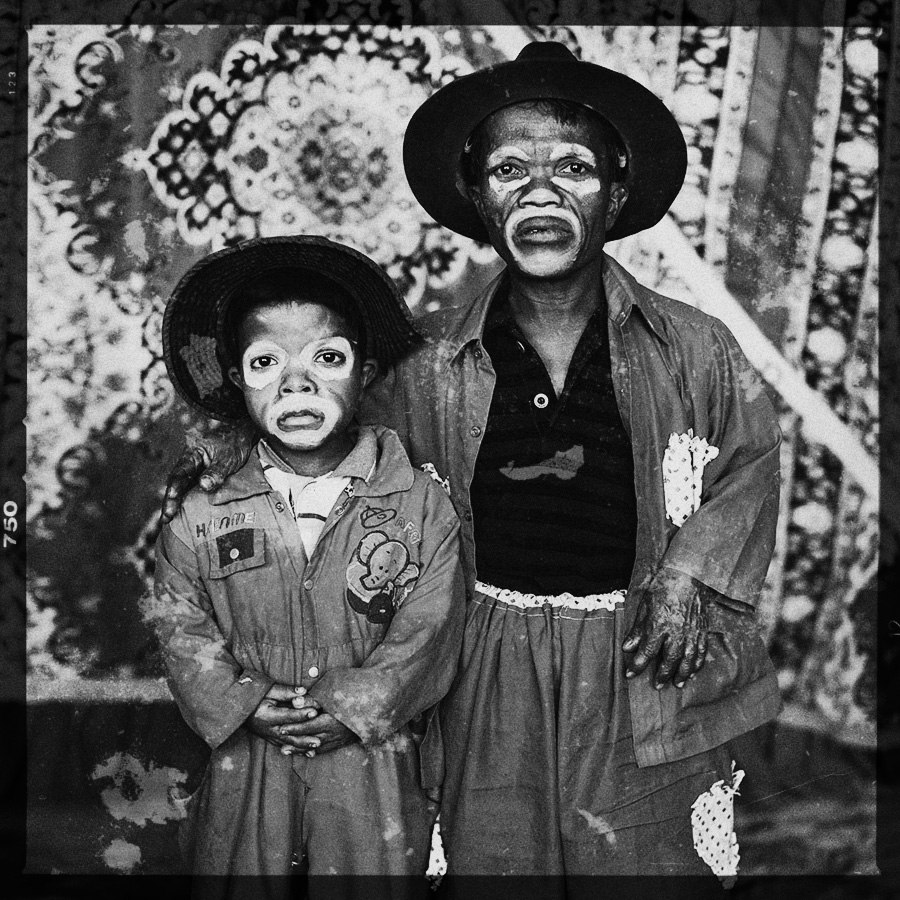 The Mumbai Circus midgets are happy: they have a job and a place to sleep behind the tigers’ cage. An Indian man in an office nearby is on the phone helping a guy in Queens, New York whose computer is broken. 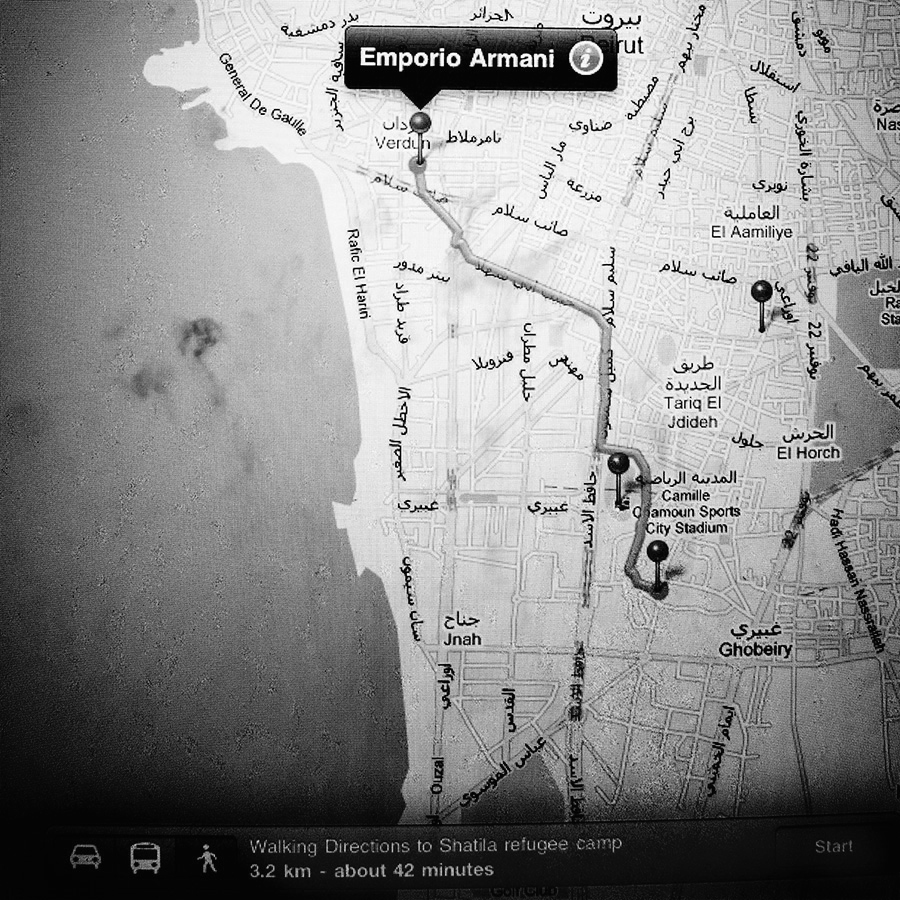 In Beirut, Lebanon a man walked 2.11 miles from the Armani Store to the Palestinian refugee camp of Shatila. Thousands were slaughtered there in September 1982. 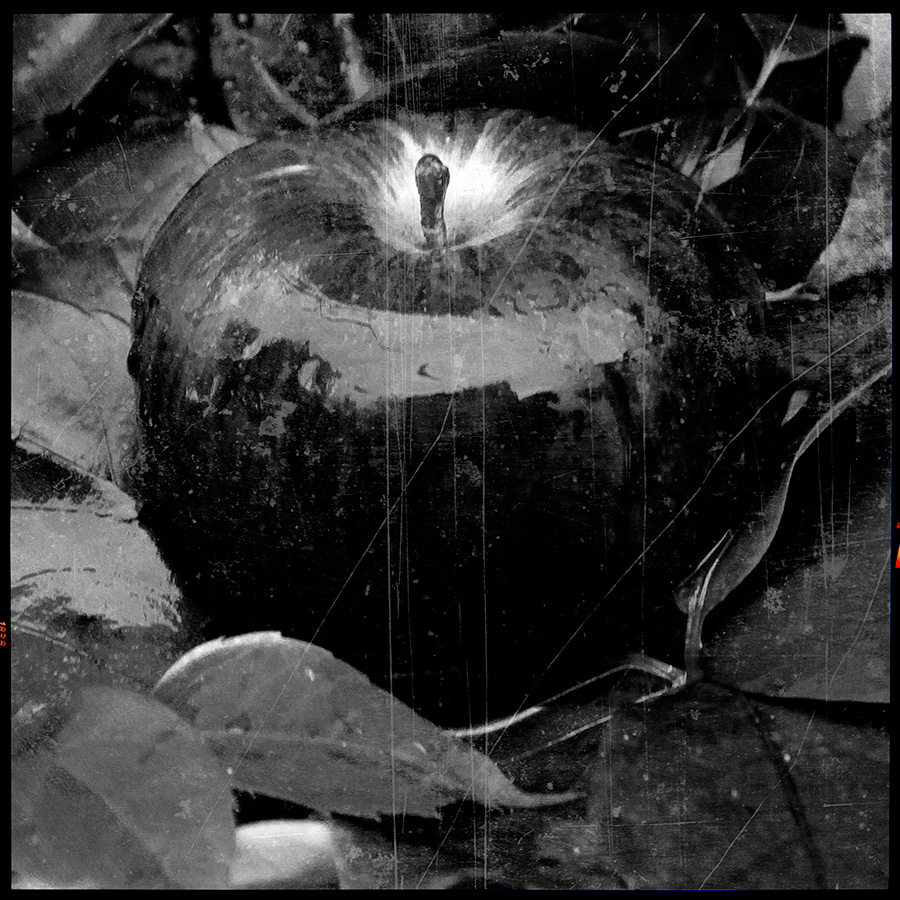 Somewhere in the Italian countryside an American banker wonders what the fuck he’s going to do with the thousands of apples that just fell from his trees. After all, he bought the land with his performance bonus for stealing from the very people from which he bought the land at a crash sale. 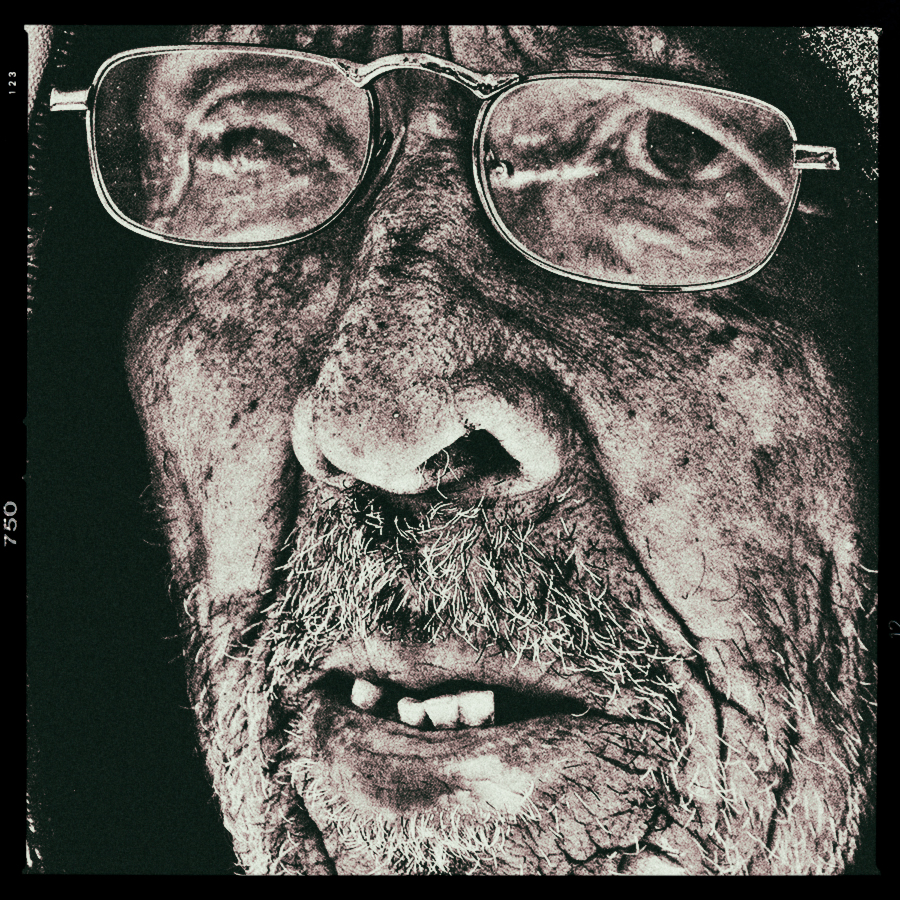 The bedouin only knows one kind of spring and it’s not the Arab one.
He keeps a faded picture of a shark pinned to his tent in the Sahara. 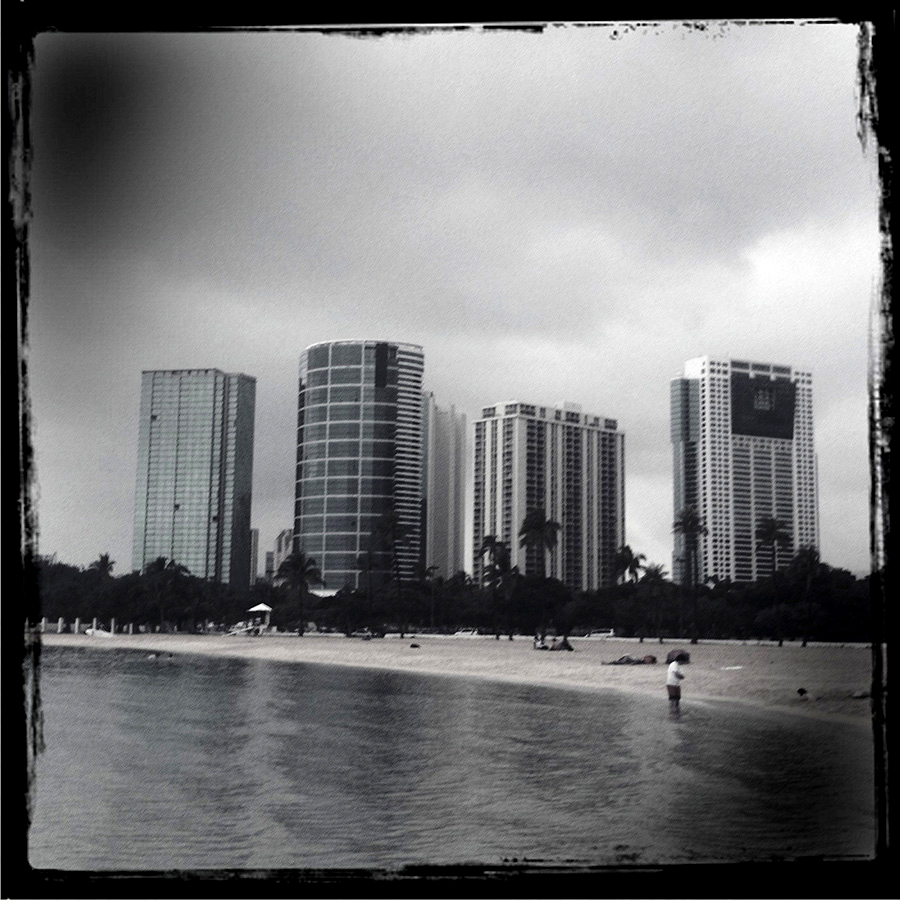 In Honolulu they’re really pissed because they had to stop building high rises once they reached the ocean. The fat man has been declared dead.
ISIS has beheaded two Americans and slaughtered hundreds of prisoners of war, all in one week, perfectly shot and edited in a professional video.
Images and Words by Luca Babini